Before there was a website or facebook page Jim Dupont was a regular at shows in the Twin Cities of Minneapolis/ St. Paul, Minnesota. In March of 2010 Jam’s Space was founded as a place where Jim could share his show photos and videos without overloading his personal facebook profile. In June of 2010 with the help of Nate “Ello” Reimnitz ,a website developer and entrepreneur, we began creating the website and on August 1, 2010 Jamsspace.com was launched. Scott Durst was a partner for many years as well as Eric Anderson. Mike Wehling became a partner in 2014 and continues to become more involved in operations.
The website features streaming music (On demand) from over 300 bands full discographies, Radio and Jam’s Space TV a 24/7 commercial free channel for music videos, live performances and interviews.
Since we launched we’ve had over 100,000 visitors from 193 countries around the world. Our visitors have viewed our pages over 750,000 times. Check us out here on Facebook, Twitter, Instagram and YouTube. 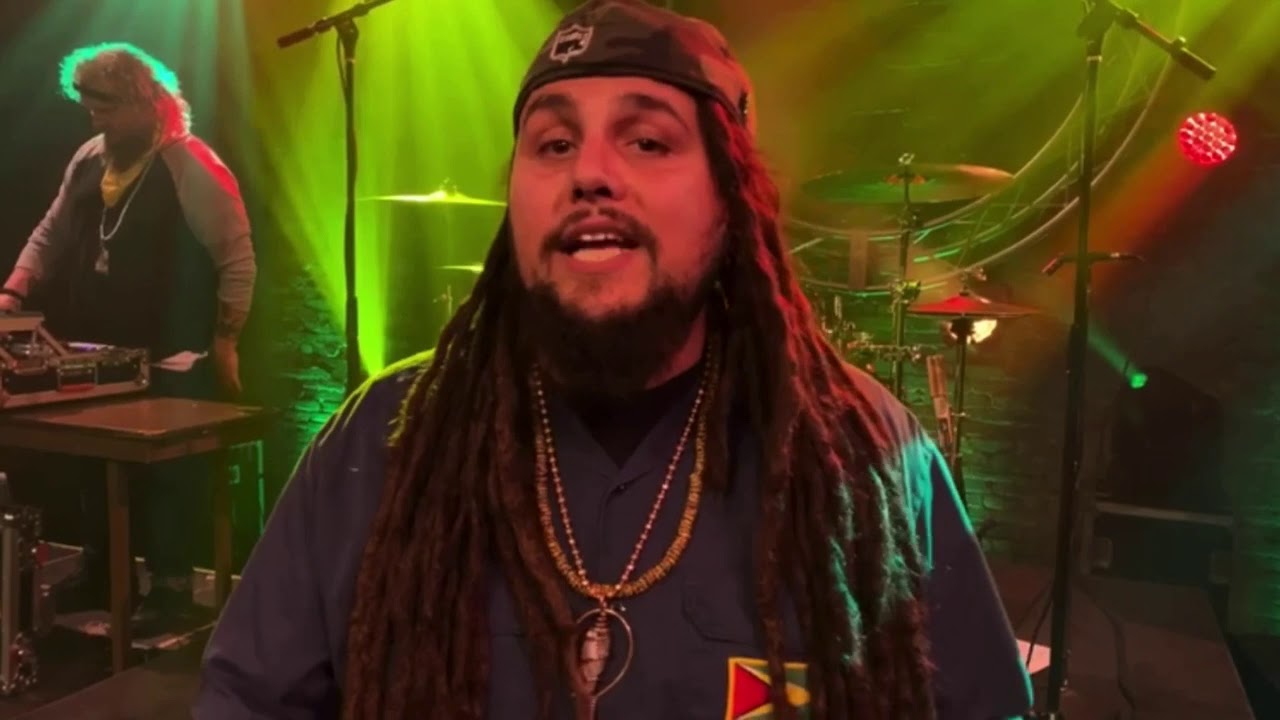